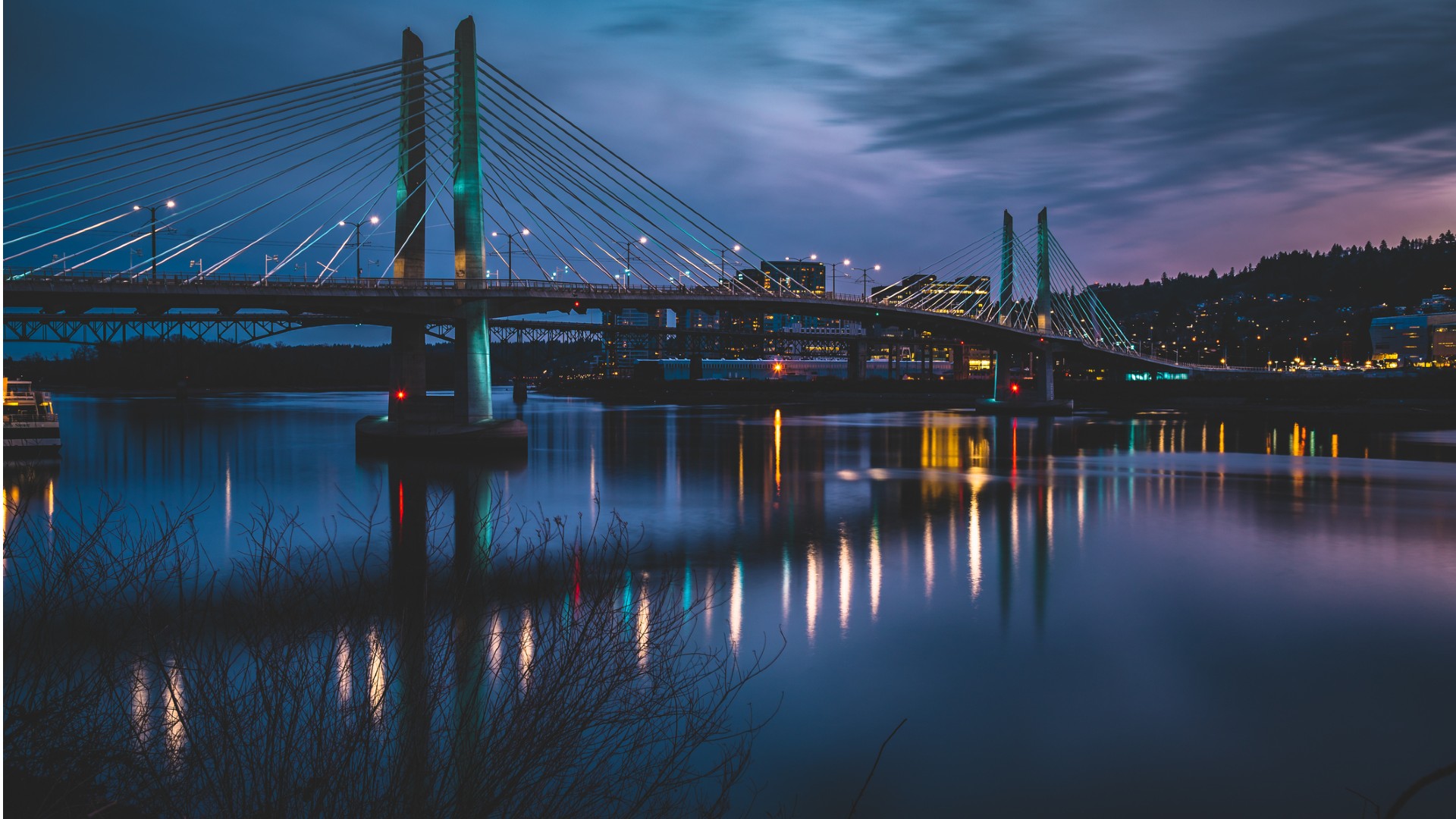 Ever wondered what it’s like to live in Portland, OR? Perhaps you’re contemplating a move or simply looking to visit friends and family. This guide offers a glimpse into day-to-day life in the City of Roses.

Known for its hippie, carefree vibe, Portland is a city of beautiful contradictions. While there is a grain of truth to its quirky and offbeat image, the city is so much more than that. Here you’ll find craft breweries and vinyl record stores alongside fine dining restaurants and upscale malls.

And of course, there’s the rugged beauty of the Willamette Valley, whose bountiful landscape surrounds the city and the urban sprawl.

Learn more about this fantastic city and find whether Portland living is right for you.

The City of Roses is every bit as spectacular as this moniker suggests – each year, thousands flock to Portland to run loose in its fun and carefree environment. Some of those tourists end up staying for life.

If you’ve been captivated by this eclectic city, here’s what you can expect from the real estate market and day-to-day living.

And then there’s the Portland lifestyle, which is second to none in the Pacific Northwest. The city is best known for its eclectic and progressive environment. Locals have learned to embrace this oddball image – the popular slogan, “Keep Portland Weird”, says it all.

But you’ll find that there’s more to Portland than its reputation for quirkiness. The city’s shopping and dining scene is highly sophisticated while the breweries and cafés demonstrate the city’s commitment to excellence and craftsmanship.

Retail. Shop your favorite brands, discover indie designers, and support your local boutiques. Portland brings you everything from designer to handmade. The city’s hottest retail spots include:

Dining. Eater calls Portland “The Land of Craftsman Cuisine” and for good reason – local chefs and food producers prize innovation and creativity above all else. But more than that, they have access to fresh and high quality produce from the Willamette Valley, allowing them to serve exquisite dishes made with seasonal and locally sourced ingredients.

Local restaurants also cater to a wide range of food preferences. From vegan and organic to gluten-free and guilt-free, your local eatery is ready to accommodate your dietary needs.

Breweries. Portland loves craft beer and the world knows it. Beer drinkers will be happy to discover a wide selection of microbreweries and beer-themed events like the Oregon Brewers Festival and Portland Beer Week.

But the city’s beer culture isn’t confined to the distilleries, pubs, and festivals – many residents make their own beer at home. Here you’ll find social clubs for beer brewing enthusiasts as well as specialty stores selling home brewing equipment.

Click here for a short guide to the city’s best known breweries.

There’s something for everyone in Portland – families with small children will enjoy touring the parks, zoos, and museums in the area while some of the more intrepid visitors can go hiking, kayaking, and camping in the wilderness.

Some of the most iconic attractions in and around Portland include:

Visit the City of Portland’s website for a list of public parks, community centers, and events near you.

Portland boasts of a diverse housing market. From historic homes to new construction, starter homes to trophy properties, buyers are spoilt for choice.

Here you’ll find an excellent selection of single-family homes, townhomes, and condos. Ranch, Bungalow, Tudor, Mid-Century, and Contemporary are some of the most common architectural styles.

Some of the most desirable neighborhoods in Portland include:

It’s near impossible to find a “bad” neighborhood in Portland. The city is a patchwork of different communities and developments, each with their own character and identity. If you’re looking for a home in Portland, feel free to reach out to me, Brian Getman of PDX Property, for a consultation.

Portland, OR major industries and employment

Portland was first established as a settlement in 1843. Known to early settlers as “The Clearing”, the mountainous, timber-rich landscape near the confluence of the Willamette and Columbia rivers certainly lived up to the picturesque quality this old nickname suggests.

The settlement’s strategic location along the Columbia River and the main north-south route that extends from California to Puget Sound turned Portland into an important commercial centre for farm and forest produce from the Cascade Range and Willamette River Valley.

Today, it is home to a growing tech industry, with companies like Element, Jama Software, Puppet, and others employing over 1,700 Oregonians.

Greater Portland is also home to more athletic wear and outdoor apparel companies than any other metro area in the United States, with Nike, Adidas, Columbia, Danner Boots, and Snow Peak headquartered here.

Your future looks bright in Portland. Get to know our wonderful city and its friendly residents. If you think this place should be your new home, get in touch with us today. We’d be happy to help you explore your options in the market.

The cost of living and other facts about living in Portland, Oregon

Are you planning to relocate to Portland, Oregon? You’ve made a great choice. This Pacific Northwest gem is known for its scenic location along the Columbia and Willamette rivers, offering 360 degrees of breathtaking views.

Residents of Portland also get easy access to superb urban amenities, relaxing outdoor venues, world-class breweries and coffee shops, and so much more. Portland is definitely one of the top relocation destinations in the U.S, but whether you’re moving to the City of Roses for a new employment opportunity, its world-class dining scene, its many picturesque outdoor destinations, or its friendly, laidback vibe, there’s a lot to consider.

One of the most important factors is the city’s cost of living. While you get access to a plethora of terrific amenities, Portland commands a higher cost of living due to its desirability. In this page, we’ll give you some helpful information on Portland’s cost of living, along with other important things about living in the Rose City. 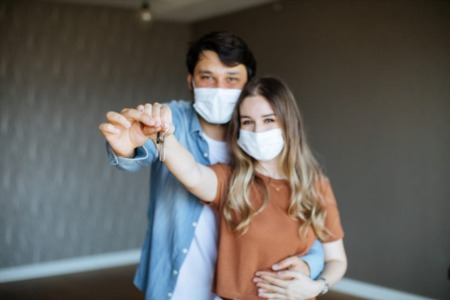 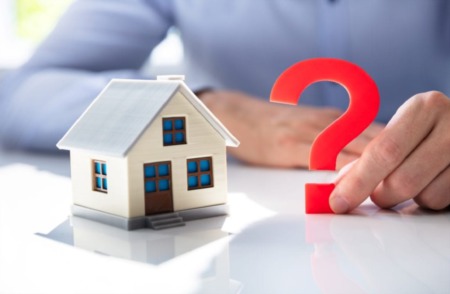